We don’t usually pay attention what sort of toothbrush we buy; it’s good enough if it has a rubber back for tongue cleansing and brittles that aren’t too sharp.

But manual toothbrushes can cause so many problems such as receding of the gums, bleeding, poor cleaning and everlasting stinky breath.

We are reviewing three high-quality electric toothbrushes with a cool design and efficiency like no other regular toothbrush we used before. We turned our every day routine into a fun time; all three Foreo ISSA 2, Goby and Quip offer proper hygiene and are a smart investment for a long-term oral health.

Made of silicone (it feels soft) mixed with a PBT polymer, this toothbrush will clean all the bad bacteria in your mouth, leaving it fresh.

The silicone and the polymer are ideal for protecting the teeth from plaque; your gums are kept healthy (the silicone won’t cut or make them bleed like regular harsh brushes). Charge the battery with a USB cable (on your phone or computer).

You can pick between Cool Black, Mint, Cobalt Blue, and Pearl Pink. We are pleased that the toothbrush came with a USB stick, a scratch repair pad, and a document.

Using Foreo ISSA 2 toothbrush felt like a completely different experience – every inch of our mouths got a proper cleaning. Brush your teeth as usually – add toothpaste, and make the same motions you do as if you use a regular brush (for 2 minutes) and then rinse.

Foreo ISSA 2 has a flexible head, for easier access all over your teeth, gum, tongue, and cheeks. Unlike other electric toothbrushes, this one is quite lightweight and easy to hold.

It feels more like a massage and those 11000 vibrations per minute are working their magic. You’ll have a feeling is as if you did a professional polish. Your gums will thank you; there is zero risk that you’ll cause bleeding or receding, with this silicone toothbrush.

You can easily pack it and take it on a trip, and the best part is that literally, everyone can use it. The design is outstanding, and you only have to press one little button (it looks like an indentation on the bottom of the handle). The brush head is easily removable (pull off/push on).

Goby is the perfect choice for everyone that wants to have a proper oral hygiene; now you don’t have to make crazy movements trying to reach every part because this toothbrush will clean everything much better than you expected. Simply, glide the head on, and it will do all the work for you.

The built-in timer will remind you to move to the other sections after thirty seconds of brushing. No more escaping the two-minute rule of brushing; after two minutes it will turn off automatically. The power button will enlighten when it’s time to change the head.

It’s is an expensive toothbrush, but we see it as an investment not only for your oral but for your general health. This is an electric toothbrush that will help you get rid of all your usual oral problems such as caries, bad breath even polishing.

Its battery life is sufficiently long and charges easily (and not too often) with the USB cable you get in the package. Goby also comes with a hygienic stand and a cover for the removable head. What instantly got our attention is the lifetime warranty, so you have to admit that its price is worth it.

Quip has a great design and is a smart electric toothbrush that not only cleans the teeth and mouth correctly but it also “reminds” you to clean your teeth for two minutes (the timer turns off every half a minute).

After two minutes it entirely stops (an excellent way to make people brush their teeth for two minutes). The head vibrates and shakes the bristles, cleaning every angle and tooth in your mouth.

The box includes a caddy, an accessory that allows you to stick it on a flat surface such as mirror so it can stand separated from the other toothbrushes in the bathroom.

If you have to replace the head brush with a new one, just bend back the head and pull it out. Then pull out the motor and the AAA battery.

If you subscribe for a refill (new head brush), you will also get a new package of batteries. This is the best way to change your brush regularly, but it’s not a mandatory option. We’ve used it for more than three months (when the refill arrived), but the bristles were still in excellent shape and did their job as good as in the beginning.

What are Receding Gums?

Receding gums happens when the edges of your gum tissue (the one that borders your teeth) start pulling back, showing the part of the tooth that prior this condition was hidden away (it exposes the roots). Receding gum cause gaps (also known as pockets) between the tooth and the gum line, becoming a place where bacteria can freely live and grow.

Although every person has gone through at least one of the symptoms, we usually don’t take them seriously and believe it will go away on its own, but this is not something that should be ignored, certainly not when it occurs in the beginning phase.

When you notice that your gums recede, it may be a little late (the gums will never return to the original shape).

Several symptoms that can lead towards receding of the gums, such as bleeding (after harsh brushing and flossing), bad breath, redness or swelling in the gum, pain and exposing of the roots. 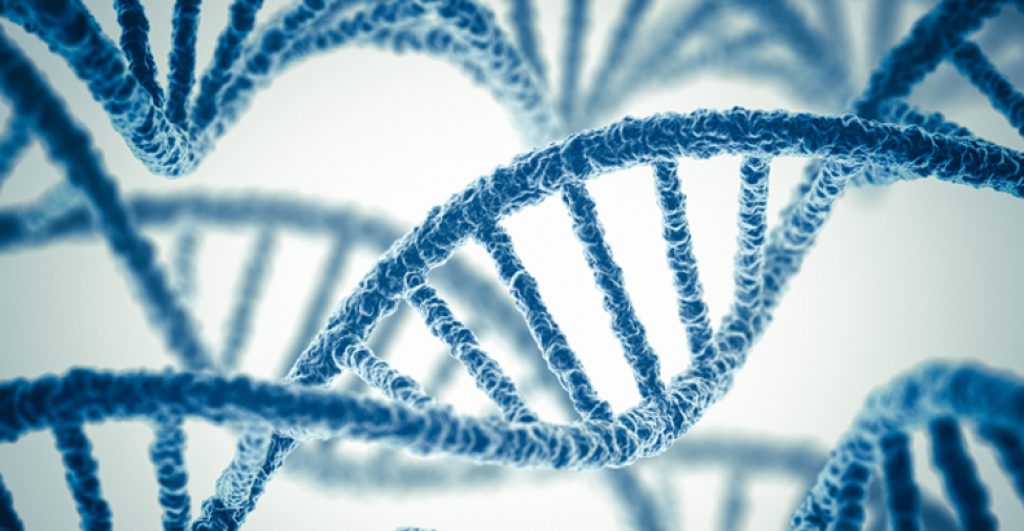 There are various causes such as genetics, periodontal disease, clenching or grinding your teeth (especially when you sleep) and trauma.

Harsh brushing or flossing can cause bleeding, and it should never be the case; dentists say that bleeding during brushing is as abnormal as bleeding when you wash your hands.

Science tests show that electric toothbrushes are far gentler and better for your gums than manual; they offer a bigger number of strokes and prevent you from harsh brushing that causes bleeding (which is one of the receding gum symptoms).

How to stop it?

Once it occurs, the receding of your gums cannot be cured. The treatment depends on what caused the receding. If we put aside the causes such as trauma, periodontal disease or genetics, and focus on the brushing part, we can easily say that harsh oral hygiene will undoubtedly make your gums recede.

The best way to prevent gum receding is to pick an electric toothbrush; simple manual toothbrush requires more effort and has harsher bristles than an electric one.  Mouth rinse or other dental cleaners also help keeping your gums clean and free of plaque.

Choosing an electric toothbrush will help you use less force during the process; you’ll use the brush bristles more rather than your arm force. Most of them have timers that will remind you to brush at least two minutes (twice a day).

Your mouth will be free of bacteria, bad breath and you will always be able to reach every inch of your mouth. It is the best way to do a long-term investment for keeping your gums free of bleeding and receding, your teeth clean and white and your breath fresh.

We reviewed three excellent electric toothbrushes that provide gentle and quality cleaning of your teeth, tongue, and cheeks but also prevent your gums from receding. Using these kinds of brushes is a smart investment that will help you use less force and let the bristles do the work for you (you only have to guide the brush all over your teeth and tongue).

With regular use for two minutes per washing, you are preventing yourself from gum diseases and provide deep cleaning of every tooth.

Related Articles
We will be happy to hear your thoughts

Important Disclaimer: The information contained on Healthy Teeth is intended for informational and educational purposes only. Any statements made on this website have not been evaluated by the FDA and any information or products discussed are not intended to diagnose, cure, treat or prevent any disease or illness. Please consult a healthcare practitioner before making changes to your diet or taking supplements that may interfere with medications.

We are a participant in the Amazon Services LLC Associates Program, an affiliate advertising program designed to provide a means for us to earn fees by linking to Amazon.com and affiliated sites.